4 From Mount Hor they set out by the way to the Red Sea, to go around the land of Edom. And the people became impatient on the way. 5 And the people spoke against God and against Moses, “Why have you brought us up out of Egypt to die in the wilderness? For there is no food and no water, and we loathe this worthless food.” 6 Then the LORD sent fiery serpents among the people, and they bit the people, so that many people of Israel died. 7 And the people came to Moses and said, “We have sinned, for we have spoken against the LORD and against you. Pray to the LORD, that he take away the serpents from us.” So Moses prayed for the people. 8 And the LORD said to Moses, “Make a fiery serpent and set it on a pole, and everyone who is bitten, when he sees it, shall live.” 9 So Moses made a bronze1 serpent and set it on a pole. And if a serpent bit anyone, he would look at the bronze serpent and live.

21:1 When the Canaanite, the king of Arad, who lived in the Negeb, heard that Israel was coming by the way of Atharim, he fought against Israel, and took some of them captive.

24 Do you not know that in a race all the runners run, but only one receives the prize? So run that you may obtain it. 25 Every athlete exercises self-control in all things. They do it to receive a perishable wreath, but we an imperishable. 26 So I do not run aimlessly; I do not box as one beating the air. 27 But I discipline my body and keep it under control,1 lest after preaching to others I myself should be disqualified.

10:1 For I do not want you to be unaware, brothers,2 that our fathers were all under the cloud, and all passed through the sea, 2 and all were baptized into Moses in the cloud and in the sea, 3 and all ate the same spiritual food, 4 and all drank the same spiritual drink. For they drank from the spiritual Rock that followed them, and the Rock was Christ. 5 Nevertheless, with most of them God was not pleased, for they were overthrown3 in the wilderness.

6 Now these things took place as examples for us, that we might not desire evil as they did. 7 Do not be idolaters as some of them were; as it is written, “The people sat down to eat and drink and rose up to play.” 8 We must not indulge in sexual immorality as some of them did, and twenty-three thousand fell in a single day. 9 We must not put Christ4 to the test, as some of them did and were destroyed by serpents, 10 nor grumble, as some of them did and were destroyed by the Destroyer. 11 Now these things happened to them as an example, but they were written down for our instruction, on whom the end of the ages has come. 12 Therefore let anyone who thinks that he stands take heed lest he fall. 13 No temptation has overtaken you that is not common to man. God is faithful, and he will not let you be tempted beyond your ability, but with the temptation he will also provide the way of escape, that you may be able to endure it. 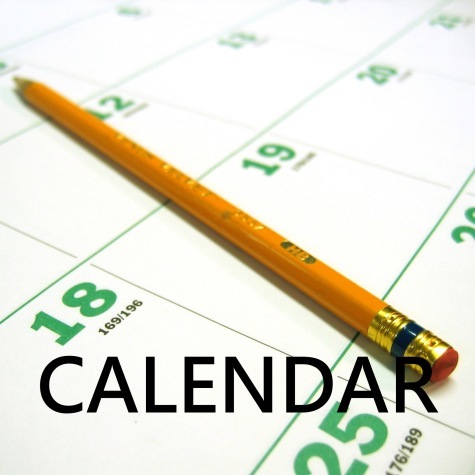 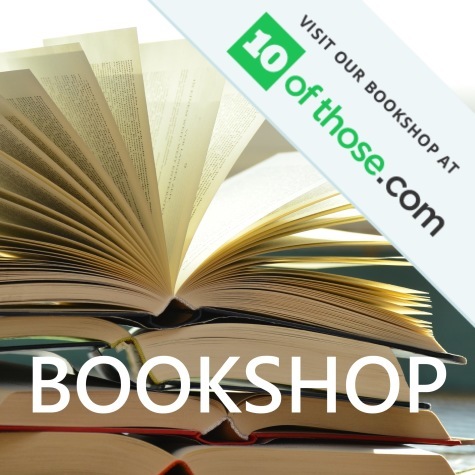